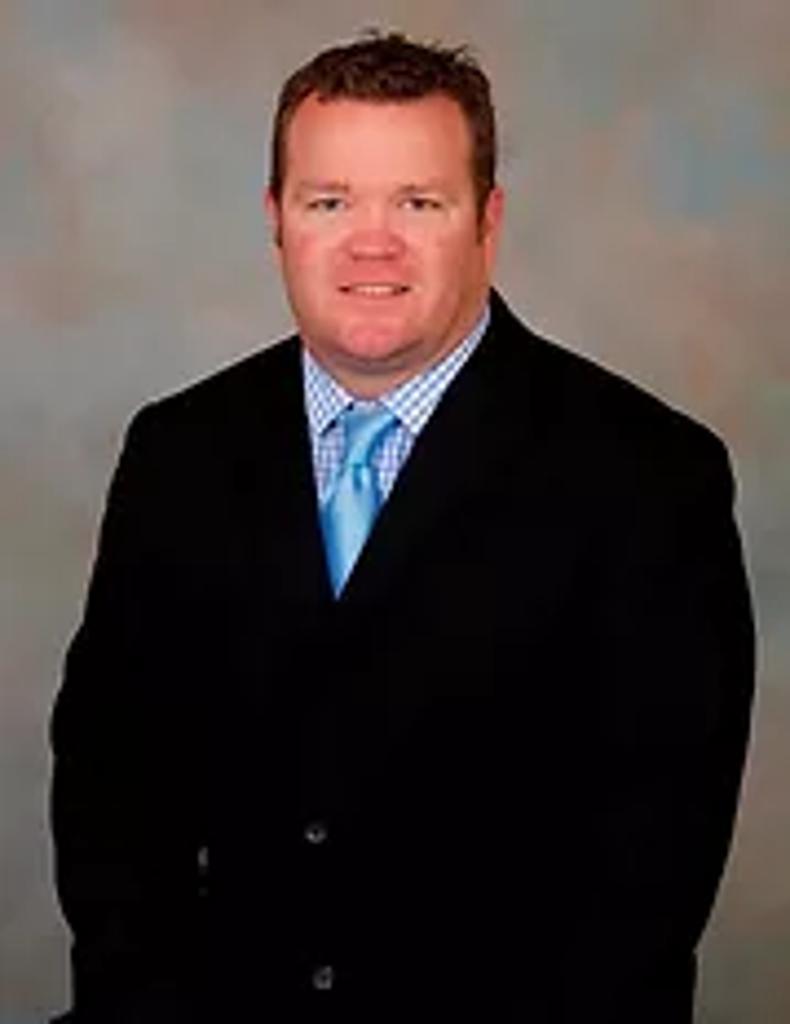 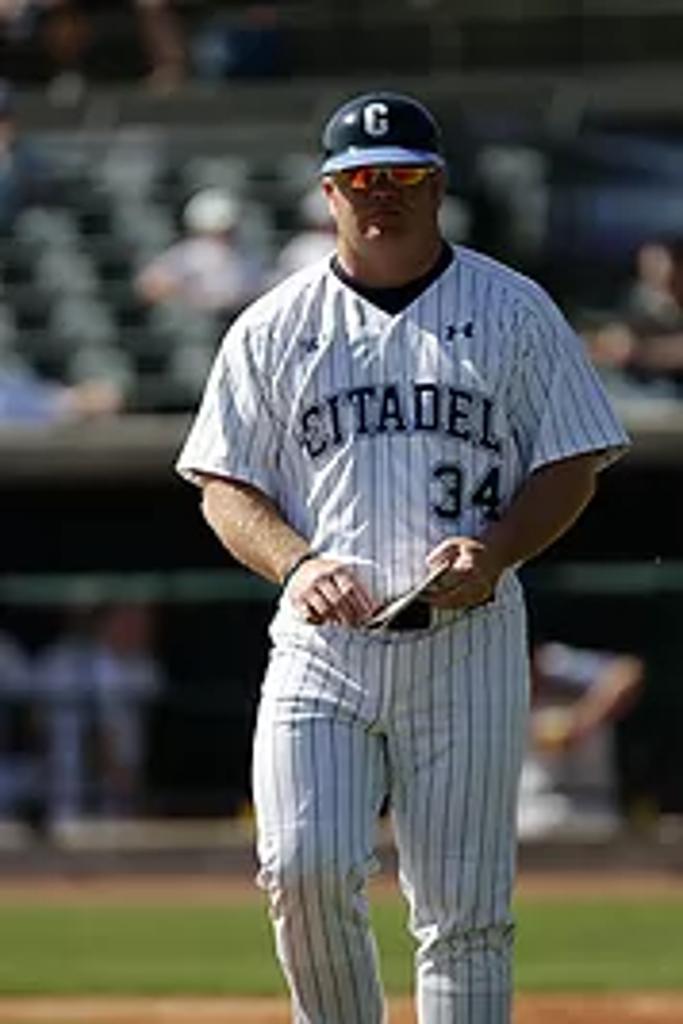 Coach David Beckley brings 26 years of coaching experience, including 16 years at the Division 1 level to the Diamond Devils. Beckley spent 11 years as the Associate Head Coach and Recruiting Coordinator for The Citadel Baseball program. Beckley recruited hundreds of high school student athletes during his tenure, and was an integral part of The Citadel's Southern Conference Championships in 2002, 2004, and 2010.

Additionally, Beckley coached 10 years in the high school ranks of South Carolina. Serving as an assistant coach at James Island HS and Barnwell HS, along with a three-year stint as Berkeley High School's Head Baseball Coach.

David Beckley also enjoyed a very successful playing career graduating in 1996 from The Military College of South Carolina. As a member of the 1994 and 1995 Southern Conference Championship teams; Beckley graduated as The Citadel’s all-time leader in hits, stolen bases, and games played! While also graduating as the Southern Conference’s all-time career leader in stolen bases.

During his coaching career Beckley learned what it takes to build and run a successful program. He has taken those lessons and turned them into two separate businesses. E4 Consultants serves student athletes, travel teams, high schools and school districts with support in NCAA Academic Eligibility. To compete and earn a college scholarship, you must first be academically eligible. E4 makes sure our players and their high schools are meeting the ever changing standards of the NCAA. Beckley also owns mPower6 Fundraising, an online platform designed to help student athletes or teams raise funds for player fees, facility upgrades, or day to day operations. mPower6 has a unique model that connects each campaign to a charitable organization - giving our youth an opportunity to give back.