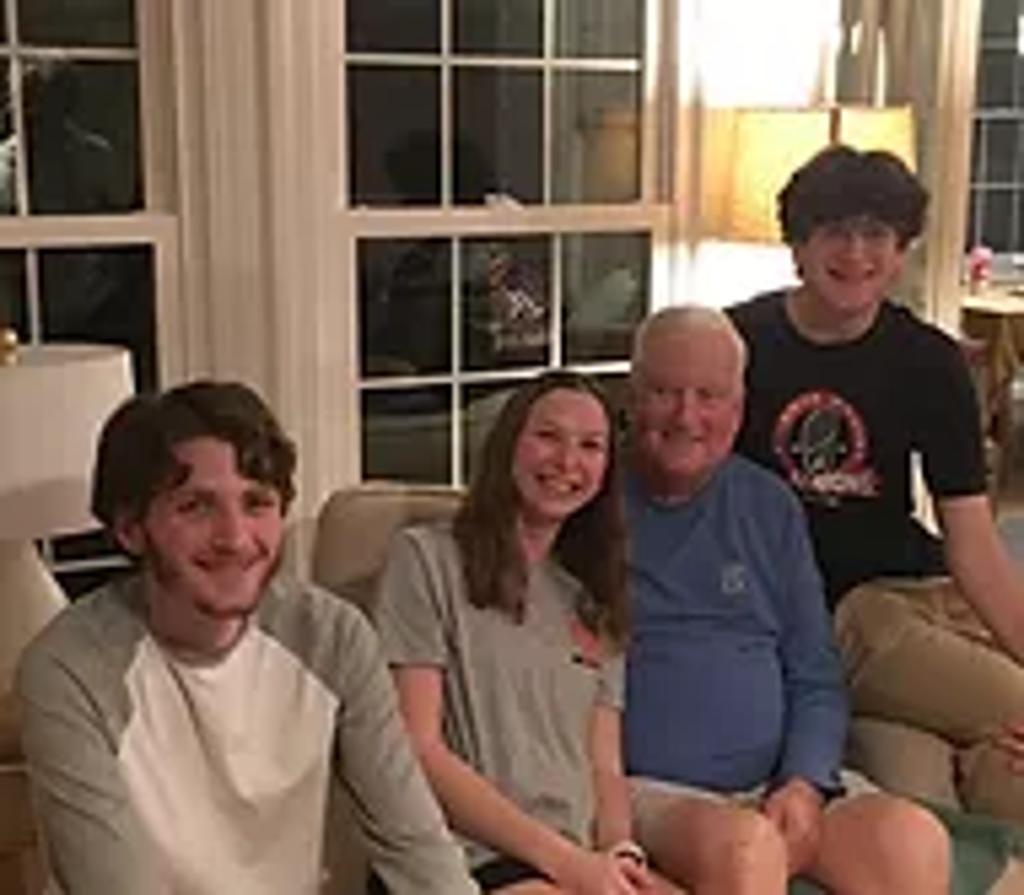 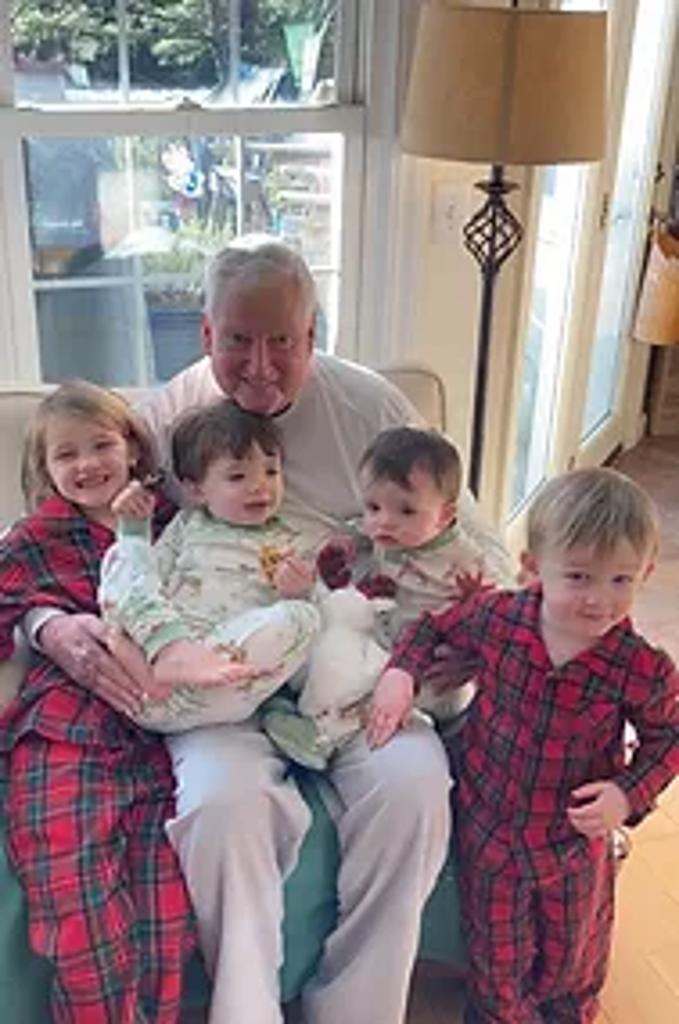 John Rhodes is the founder and President of Diamond Devils Baseball and the head coach of the 17u Black team. Coach Rhodes is entering his 42nd year of coaching youth baseball and has coached at every level from t-ball through JUCO including work at 3 high schools.

Coach Rhodes was one of the 3 founders of fall baseball in Charleston and hosted the first travel ball tournament there in November, 1993 that’s still held today.  He coached the Charleston American Legion team for 5 years winning the SC state championship and finishing as the Southeast Regional runner up in 1998.

In 1999, he founded Diamond Devils Baseball with the desire to provide more and better exposure and experience to players in SC. The program remains the oldest and most successful travel programs in the state with 19 National Championships including 3 Perfect Game WWBA titles.

In addition to the impact the program has had on players, it’s also played a role in several coaches careers. South Carolina's Monte Lee got his first coaching job here and 3 current college head coaches, Robert Woodard at Charlotte, Russell Triplett at Newberry and Brett Harker at Limestone played Diamond Devils. And numerous high school coaches and college assistants have come through the program. And Diamond Prospects founder Austin Alexander and SCHSL Asst Director Charlie Wentzky both started their careers with the program.

Coach Rhodes also serves as the President & COO of Continental Amateur Baseball Association (CABA) and served 4 years as an Associate Scout with the Cincinnati Reds.

John has been married to his wife Debbie, the “First Lady of DDB” for 48 years and they have three children, Dana, Jay and Ashley, all who are involved in the program, son-in-laws Glen (also in DDB) and Lance and daughter-in-law Sarah. And are proudly grandparents of 7 wonderful grandkids!